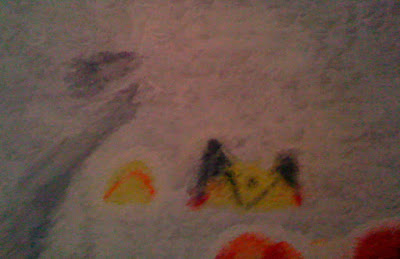 What does the future hold: I'm taking off to Arizona near the end of this week! My grandparents have a condo in Sedona Arizona and I've wanted to see it in the winter for some time. There is also one person out there I plan to search out and have a meeting.
Posted by Isaiah at 8:24 AM